Before we delve into the problems that are linked to indirect costs, we should mention what type of expenditures we are referring to. Overall organisational costs such as operations, maintenance and similar would perhaps be the best description. But we could also list some hidden costs, for instance unrecognised but necessary costs, differences that arise due to varying cost recognitions at beneficiary and funder, the existence of maximum ceiling amounts, project preparation costs, ineligible amortisation costs, and excessive costs, etc.

Usually, indirect costs are granted based on direct costs or fixed amounts and need no further justification. But in some cases, documentation such as invoices or bookkeeping documents are required.

Beneficiaries may frequently find they have direct project costs that are recorded as indirect costs at source. In such cases, the beneficiary should consider moving those costs to another cost account. In the opposite case, those excessive costs will burden certain projects unnecessarily (only feasible on projects that have outstanding funding). 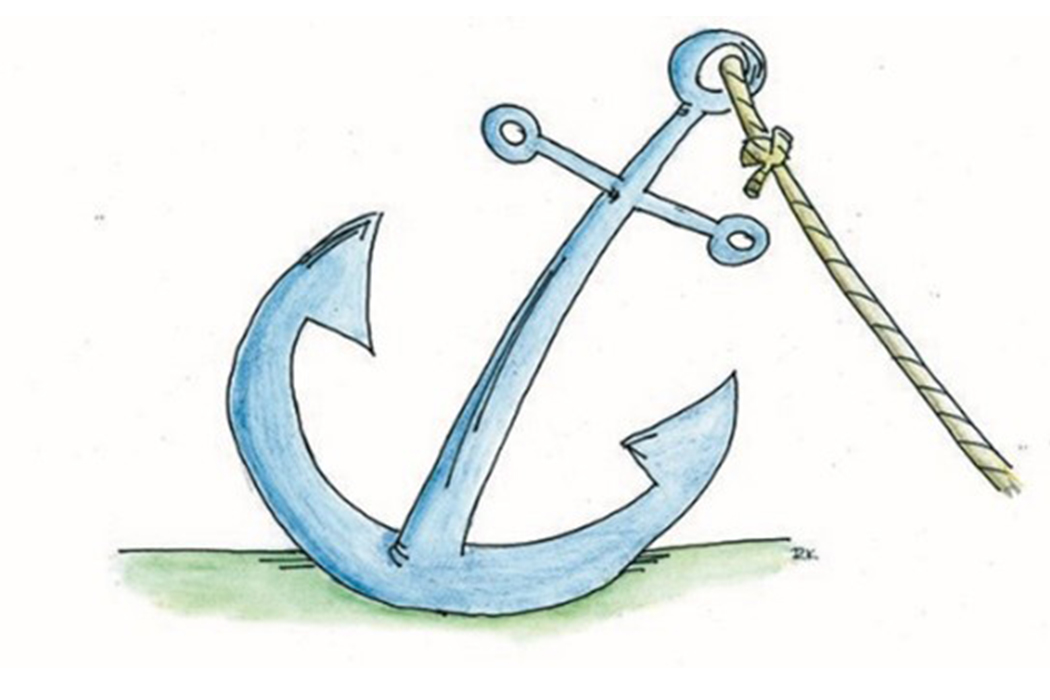 Understanding the importance of indirect costs is a fundamental issue in EU-funded projects. Creating a comprehensive project structure and comparing it to organisational settings helps to facilitate a clear project overview, aiding the project and consequently the whole institution.

You can find out more about which cookies we are using or switch them off in settings.

This website uses cookies so that we can provide you with the best user experience possible. Cookie information is stored in your browser and performs functions such as recognising you when you return to our website and helping our team to understand which sections of the website you find most interesting and useful.

Strictly Necessary Cookie should be enabled at all times so that we can save your preferences for cookie settings.

If you disable this cookie, we will not be able to save your preferences. This means that every time you visit this website you will need to enable or disable cookies again.

This website uses Google Analytics to collect anonymous information such as the number of visitors to the site, and the most popular pages.

Please enable Strictly Necessary Cookies first so that we can save your preferences!